Dr. Mohammad Al-Hashel, Governor – Central Bank of Kuwait (CBK), stated that the Bank’s Board of Directors has adopted the regulatory capital structure for Basel III Capital Adequacy Ratio (CAR), and the transitional stage for the application of this ratio, among the standards included in the Basel III reforms issued by Basel Committee on Banking Supervision.

“Among those standards are setting a minimum for the items in the form of common equity, setting additional margins in the form of conservation capital buffers, and counter-cyclical capital buffer, setting stricter terms for Tier II Capital, rescinding Tier III, which was allowed under Basel II, in addition to further ratios of domestically systemically important banks (DSIBs).” He added.

The Governor explained that the amendments made by Basel Committee on Banking Supervision to Basel II Capital Adequacy Ratio aim at improving the capital quality and increasing the regulatory capital ratio, thus helping absorb losses, in addition to building extra capital buffers, within the framework of the overall hedging policy applied by regulators to mitigate systemic risk and enhance financial stabilization.

A Grace Period for Banks

The Governor stated that, owing to these facts, Basel III Guidelines allow the application of capital adequacy ratio over time stages commencing 1/1/2013 and ending 1/1/2019, giving banks a grace period for gradual build-up of the required capital, in both quality and quantity, to avoid any credit shrinkage. This takes into consideration that it is difficult for many global banks to comply with the new controls of the ratio during such transitional period.

“As CBK is keenly desirous to apply Basel III set of reforms and the included guidelines, CBK, since the issuance of such set of reforms, has initiated the actions necessary to apply these guidelines, whereby Kuwait will be in the avant-garde of the countries applying the best international banking control standards.” Dr. Al-Hashel continued.

“In application of Basel III guidelines, a steering committee, chaired by CBK, with two members representing Kuwaiti banks, is formed, and consultants are selected to contribute to drafting Basel III and preparing the quantitative impact study (QIS) to apply capital adequacy instructions, liquidity and leverage ratios, in addition to training the staff of CBK and banks on the mechanism of application of the instructions.” He stated.

“In July and August last year, CBK issued draft instructions to conventional and Islamic banks, upon which the QIS was built.” He added.

“While applying the ratio over stages, CBK also considered that capital adequacy at Kuwaiti banks remain at the ratios that boost their ability to continue their expansionary policy, specifically to meet any expansion in lending, within the framework of financing the country’s economic development projects, whereby they maintain their competitive edge as opposed to other banks.” He highlighted.

“QIS produced positive findings that reflect the bank’s ability to meet Basel III Capital Adequacy Ratio requirements, despite the additional requirements of this ratio relating to regulatory capital, in light of the above-cited amendments.” He explained.

“Those positive findings of the QIS were arrived at as banks maintained high ratios of capital adequacy (Basel II), owing to conservative policy applied by CBK within the framework of balanced, gradual methodology in implementing banking controls.

CBK, in collaboration with Kuwaiti banks and consultants, is working on implementing the capital adequacy ratio instructions in their final format, which will be disclosed in the first half of this year.

CBK, in collaboration with these parties, is moving forward toward accomplishing the other standards of Basel III set of reforms, representing leverage and liquidity ratios, in line with a well-studied time frame and taking into consideration the findings of the QIS.

CBK is persistently upgrading its regulatory tools in line with the regulations that cope with the best practices and enhance the banks’ flexibility to face the shocks, capitalizing on the balanced, gradual methodology it adopts within the regulatory policies that aim at strengthening the banking and financial system, without affecting the requirements of economic growth. He concluded.

Baker Tilly in Kuwait is an international accounting and auditing firm that provides independent professional services in assurance, tax, consulting and training, serving different business sectors and industries. The firm is a member of Baker Tilly International network, a UK-based which is ranked among the world’s top 10 accounting networks. 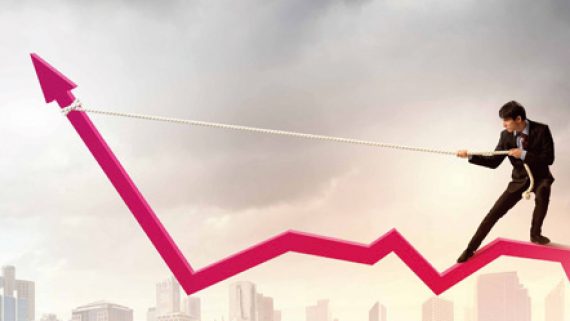 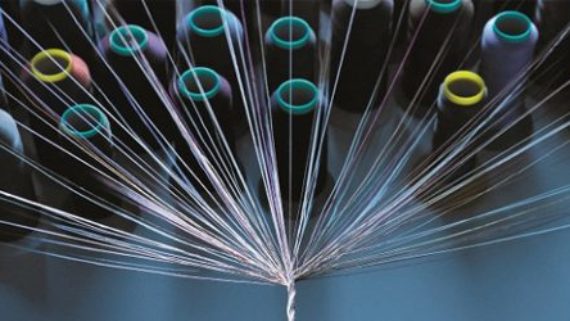 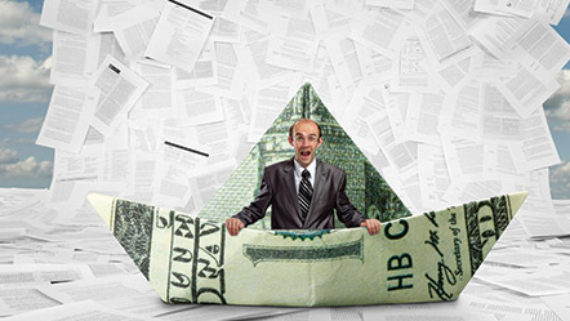 Differences between Securities and commercial papers as per Kuwait legislations