Kuwait Direct Investment Promotion Authority (KDIPA), announces that it is convening its first promotional conference “Kuwait Investment Forum” under the patronage of H.H. the Amir of Kuwait Shaikh Sabah Al Ahmad Al Jaber Al Sabah, on March 8-9, 2016 at the Courtyard Marriott Hotel-Kuwait. The Forum intends to advance KDIPA’s promotional role in positioning Kuwait as a lucrative investment location, presenting a whole host of investment opportunities in the various priority sectors, as well as introducing the distinctiveness of Kuwait’s investment climate, and the incentives granted in accordance with its establishing Law No. 116 of 2013 regarding the Promotion of Direct Investment in the State of Kuwait.

The “Kuwait Investment Forum” will provide a profound platform, catering for both local and international audiences, and will highlight the crucial legislative and economic developments that Kuwait is witnessing. It will do so through touching upon several overriding themes that demonstrate the fundamentals of its core economic and financial policy formulation; the benefits under the new laws and legislations; the country’s strategic directions embedded in the new five year development plan; Kuwait’s attributes as an attractive investment destination; the availability of mega investment opportunities in a multitude of economic sectors; in addition to showcasing Kuwait as a recognized major world player in humanitarian aide and economic field; while touching upon the broad financing options available given the sound and solvent financial sector.

The Forum is well-timed to capture the positive impact of the accelerating favorable developments the Kuwaiti economy is witnessing, including the ongoing undertaking to improve the business climate to become more favorable for attracting quality investments; and offering a host of incentives, exemptions, and guarantees, above all allowing foreign ownership up to 100% equity. Such emerging changes will duly leverage efforts to enroll Kuwait amongst the leading economies in attracting value added direct investments, both local and foreign. Adding to that the benefits of Kuwait’s strategic geographic location, with extended access to a growing market in the neighboring GCC countries, and to West and Central Asia and beyond; along with a host of strategic opportunities under the approved new development plan with an allocated investment expenditure around US$ 103 billion, in vital sectors including oil, manufacturing, energy generation, communications, transport, urban and human development. This is further supported by notable advance and deepening of the local financial market and a leading role of the private sector in the economy, with focus on small and medium enterprises.

KDIPA is keen to ensure outstanding participation in the Forum by respective ministers, prominent personalities, renowned international experts, and other high ranking government officials. It will also seek to have a distinguished role by Kuwait Chamber of Commerce and Industry, and an equivalent effective representation of major foreign chambers of commerce and industry. In addition to inviting leading local and international investors, bankers, financial and investment executives, as well as professional unions and societies, and the specialized media.

In order to achieve the intended objectives of “Kuwait Investment Forum”, KDIPA will coordinate with all the stakeholders and concerned parties to succeed in presenting the promising features of the new Kuwaiti economy, its ability to generate rewarding business and investment opportunities, and how it is re-emerging as a vibrant and growing market, gaining increased attention by interested investors. This is further supported by sustaining a healthy dialogue between the government and the investors community based on renewed confidence, and effective collaboration. The Forum will also provide an opportunity to show success stories of settled investments that brought about the aspired goals of technology transfer, job creation and training for Kuwaiti youth, diversification of the economy, building the pillars of the knowledge economy that fosters innovation and entrepreneurship, which will be leading to achieve sustainable development and welfare.

Baker Tilly in Kuwait is an international accounting and auditing firm that provides independent professional services in assurance, tax, consulting and training, serving different business sectors and industries. The firm is a member of Baker Tilly International network, a UK-based which is ranked among the world’s top 10 accounting networks. 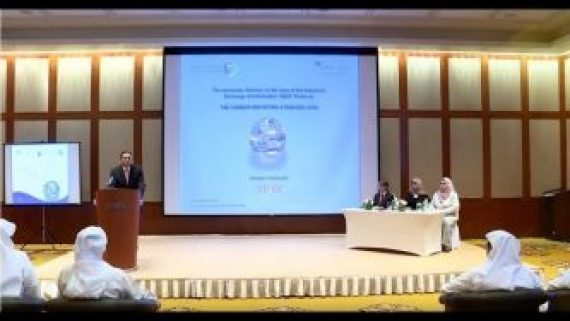 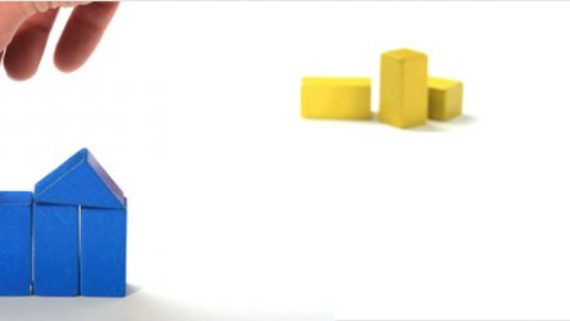 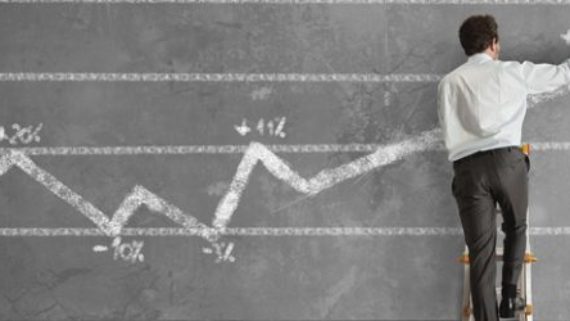 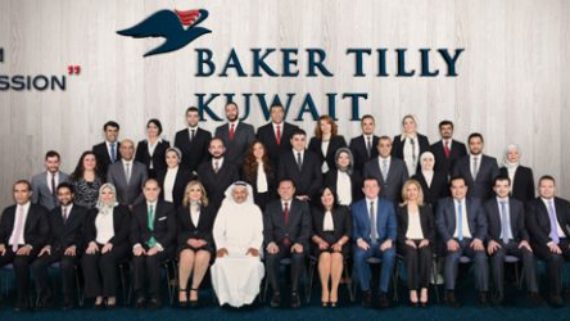